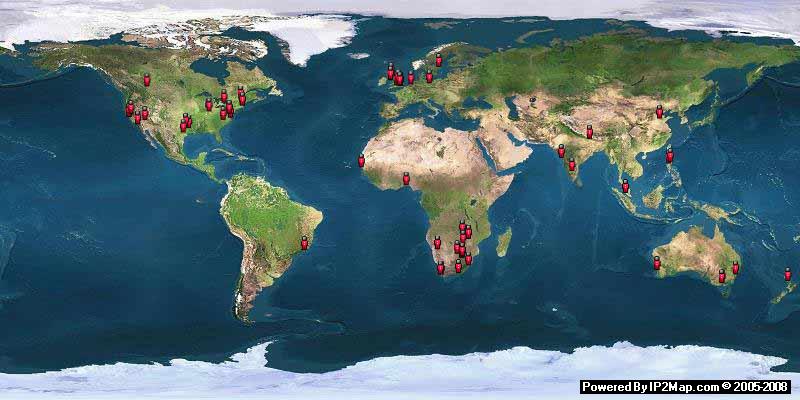 What exactly is the way forward in Zimbabwe?? Please Zimbos lets discuss! hosted by zimfinalpush.

Chat about what's on your mind. More about public chats.

PLEASE KINDLY CLICK ON THE "COUNTERS" AND YOU WILL GET TO A PAGE WHERE YOU WILL SEE THE DETAILS OF THE VIEWERS OF THESE 15 BLOG-SITES! THE WHOLE WORLD VIEWS "ZIMFINALPUSH"! PLEASE KINDLY SUPPORT THIS EFFORT AND ADVERTISE! CONTACT mufarostig@yahoo.co.uk FOR YOUR SUPPORT! ZIMFINALPUSH STAFF!

NB: THIS IS NOT THE HOME PAGE!

THE US AMBASSADOR(Christopher W Dell !) 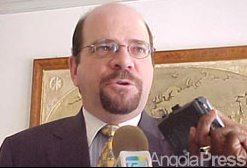 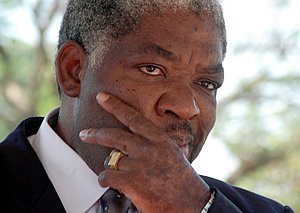 "Another breath of fresh air!"

"MUGABE AT HIS SUNSET BUT OPPOSITION IS IN DISARRAY!"

As Mugabe era ebbs, opposition is deeply divided in Zimbabwe

JOHANNESBURG: The last couple of years have been exceedingly tough for the Movement for Democratic Change, the only opposition political party of any note in Zimbabwe.
Party officials have been beaten with stones and logs; their cars have been hijacked; their posters have been methodically stripped from street poles. In one memorable instance, thugs tried to toss the party's director of security down a sixth-floor stairwell at the party's headquarters.
And those are just the attacks they have endured from their own members.
Even more than the Zimbabwean government's frequently brutal abductions and assaults on members of the MDC, the internecine brawls are evidence that all is not well inside Zimbabwe's political opposition, the force upon which the West has pinned its hopes for democratic change.
As President Robert Mugabe's 27-year rule enters what many analysts call a terminal phase, the self-proclaimed democratic opposition is near its nadir. The Movement for Democratic Change is split into two bitterly opposed factions, at war over ideology, power and prestige. Each has called the other a tool of Mugabe's spy service, the Central Intelligence Organization, and each has accused the other of betraying the party's democratic ideals.

UN program to fight global warming is target of criticism

Troubled East Timor goes to the polls to elect president

Now, with a crucial national election looming, the question is whether the two factions can reform their tactics and patch up their differences long enough to mount a serious challenge to Mugabe - and if they do, whether ordinary people will care.
Some Zimbabweans are skeptical. "They don't seriously challenge the regime," said Mike Davies, who leads a civic group, the Combined Harare Residents Association. "You ask young people here what they want, and their No. 1 answer is 'I want to get the hell out of Zimbabwe.' They don't buy into the MDC."
Another expert, a political analyst in Harare, the capital, who refused to be identified for fear of expulsion by the government, was dismissive. "As a political party," he said, "they haven't cut the mustard."
An unlikely amalgam of whites and blacks, trade unionists and intellectuals, the Movement for Democratic Change nearly won control of Parliament in 2000, just a year after its founding, and nearly beat Mugabe in the 2002 presidential contest.
By the end of 2006, however, repeated miscalculations and sometimes violent infighting had divided the party into two feuding camps, both almost irrelevant.
They might still be, had Mugabe's riot police not severely beaten dozens of opposition members during a protest March 11, including Morgan Tsvangirai, the popular figure who now heads the party's largest faction.
Although Tsvangirai and his loyalists presided over the party's decline - and not a little of the violence - his head wound and swollen eye instantly elevated the party's profile in the world press, turning him into a symbol of democratic change in Zimbabwe.
For the MDC, Tsvangirai's drubbing could be a godsend. Though the economy is in ruins, millions of citizens have fled the country and most of those who remain resent Mugabe, who at 83 has declared his intention to seek a new term as president in elections next March.
Zimbabwe's neighbors, belatedly alarmed at the unraveling next door, have appointed President Thabo Mbeki of South Africa to mediate guarantees of a free and fair election.
Most political analysts say Mugabe has already begun his campaign, in his own way. In February his agents began a wave of kidnappings and beatings of hundreds of Movement for Democratic Change leaders - a crusade, critics say, to destroy the opposition's will to contest another election.
Faced with that campaign, the two MDC factions have declared a temporary truce and pledged to wage a single campaign against Mugabe. But with 11 months left before the vote, they have yet to choose a presidential candidate or a parliamentary slate, much less a campaign plan.
Brian Raftopoulos, a Zimbabwean political scientist at the Institute for Justice and Reconciliation in Cape Town, says the clock is ticking. "They have to agree at the very minimum on a common election strategy and a common nominee for president," he said. "I think they've got very little time to do that."
In interviews, both Tsvangirai and Welshman Ncube, the general secretary of the opposing MDC faction, said that they were in serious talks to put aside their rivalry and refocus their energies on defeating Mugabe.
That will be a tall order, for as Ncube says, the two sides are at odds over bedrock issues about the role of a democratic opposition. One is the principle of majority rule; the other is the acceptability of violence as a political tactic.

Yahoo! Mail is the world's favourite email. Don't settle for less, sign up for your free account today.
Posted by The Radical Mindset! at 7:51 AM